Recent headlines have reported that the General Services Administration (GSA) has given the green light to engage with Joe Biden’s transition team. In her letter to the Biden team, GSA Administrator Emily Murphy noted that the decision to provide transition resources should not be understood as a determination that one of the candidates has won the election.

Says the Honorable Sam Rohrer, president of the American Pastors Network and a former nine-term state representative, “The GSA decision to follow the unlawful ‘coronating’ of candidate Joe Biden as ‘President elect’ despite sufficient uncontested and certified votes to the contrary is but one more evidence of the unelected bureaucrats working hand in hand with illegitimate journalists in the media to usurp the Constitutional process by conferring a ‘constitutional status’ on someone they have no authority to confer.

“The circumstances pointing to the most compelling evidence of election fraud perpetrated by nefarious domestic and foreign enemies must be fully investigated, prosecuted, and rectified or there can never be a lawful election in the U.S. again.

“The willful refusal of elected leaders—too many even from the U.S. Senate GOP—to recognize the clear evidence of election fraud, is an indictment on them personally and a violation of the obligations of their Constitutional Oath of office to uphold and defend the laws of the United States. It is shameful and they should be publicly ridiculed for their miserable failure to pursue and defend justice.”

Photo by Hunters Race on Unsplash 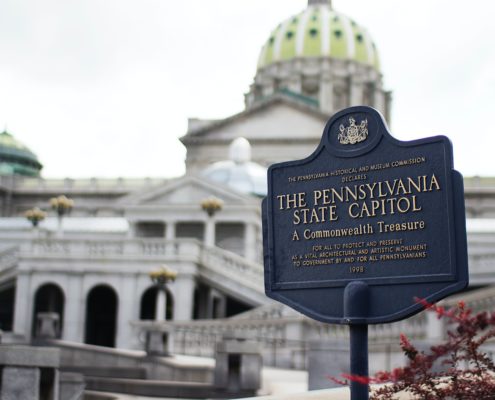 0 Comments
/
October 19, 2020
As the presidential election nears during this time of Coronavirus,…
END_OF_DOCUMENT_TOKEN_TO_BE_REPLACED
https://americanpastorsnetwork.net/wp-content/uploads/2020/06/katherine-mcadoo-HLKNH1-ITr0-unsplash-scaled.jpg 1385 2048 News Room https://americanpastorsnetwork.net/wp-content/uploads/2017/05/APN-Logo-on-Blue.jpg News Room2020-10-19 09:42:442020-10-19 09:42:44American Pastors Network Has the Answer to Unlawful Power Grabs Across America: It’s Called ‘Restore The Law’—and It’s Up to the People to Get Legislators to Act Now 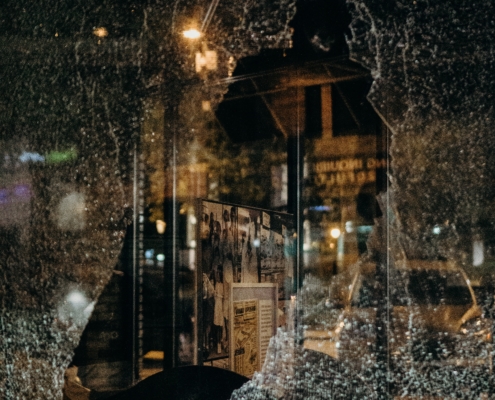 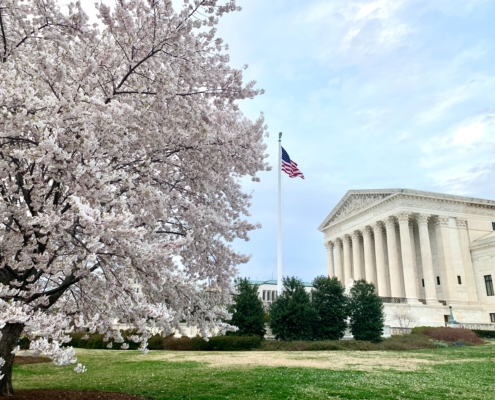 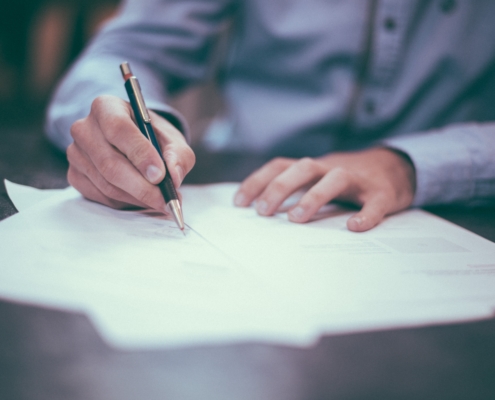 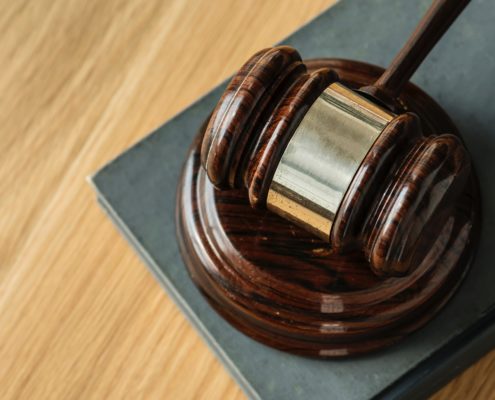 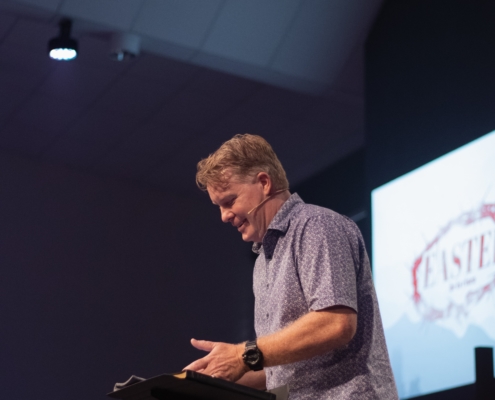 0 Comments
/
August 31, 2020
More pastors are speaking out against mandates Pennsylvania Gov.…
END_OF_DOCUMENT_TOKEN_TO_BE_REPLACED
https://americanpastorsnetwork.net/wp-content/uploads/2020/08/tye-doring-yT71caKUv9U-unsplash-scaled.jpg 2048 1365 News Room https://americanpastorsnetwork.net/wp-content/uploads/2017/05/APN-Logo-on-Blue.jpg News Room2020-08-31 09:15:042020-08-31 09:15:04Pastors Have the Responsibility to Confront the Sin of Lawlessness at Every Level of Government 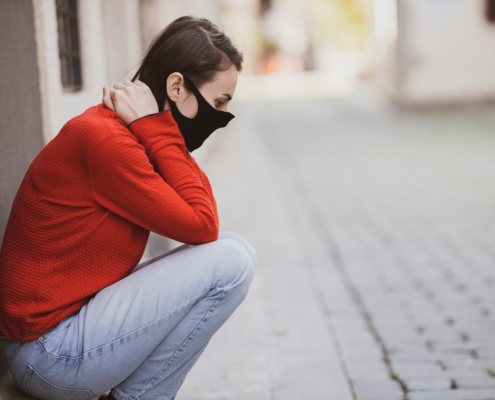 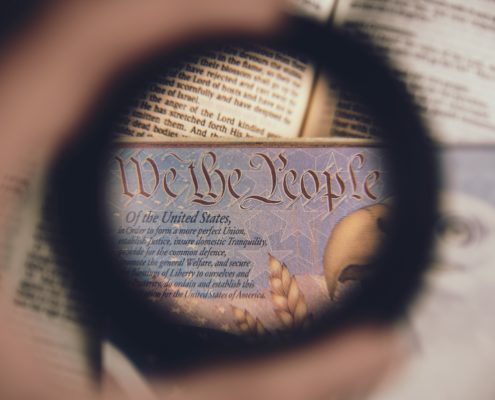 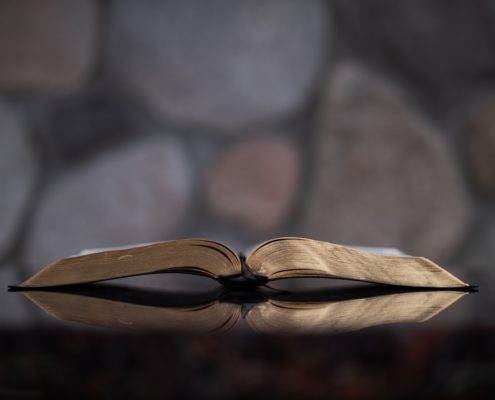