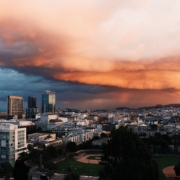 A Roadmap for the Remnant: Advancing with Confidence into 2021
Scroll to top