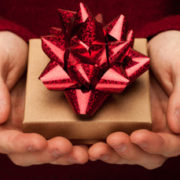 A National Dilemma: From Prestige to the Basements of Banishment