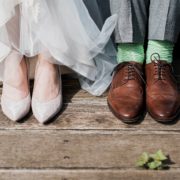 What Is the Truth Concerning Americans’ Wants and Needs for Immigration...
Scroll to top