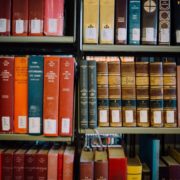 Are You “Christian” or “A Christian”?